Tim graduated as Clinical Chemistry Technician at the Radius College in Breda, the Netherlands and is travelling around the world as one of Eurofins Central Laboratory’s Travelling Laboratory Technicians. Tim is one of Eurofins’ Quiet Heroes, standing between you and the hazards of an ever-changing, highly complex world, making sure you can trust the medicines you depend on.

Cancer is Tough. The Quiet Hero is Tougher. 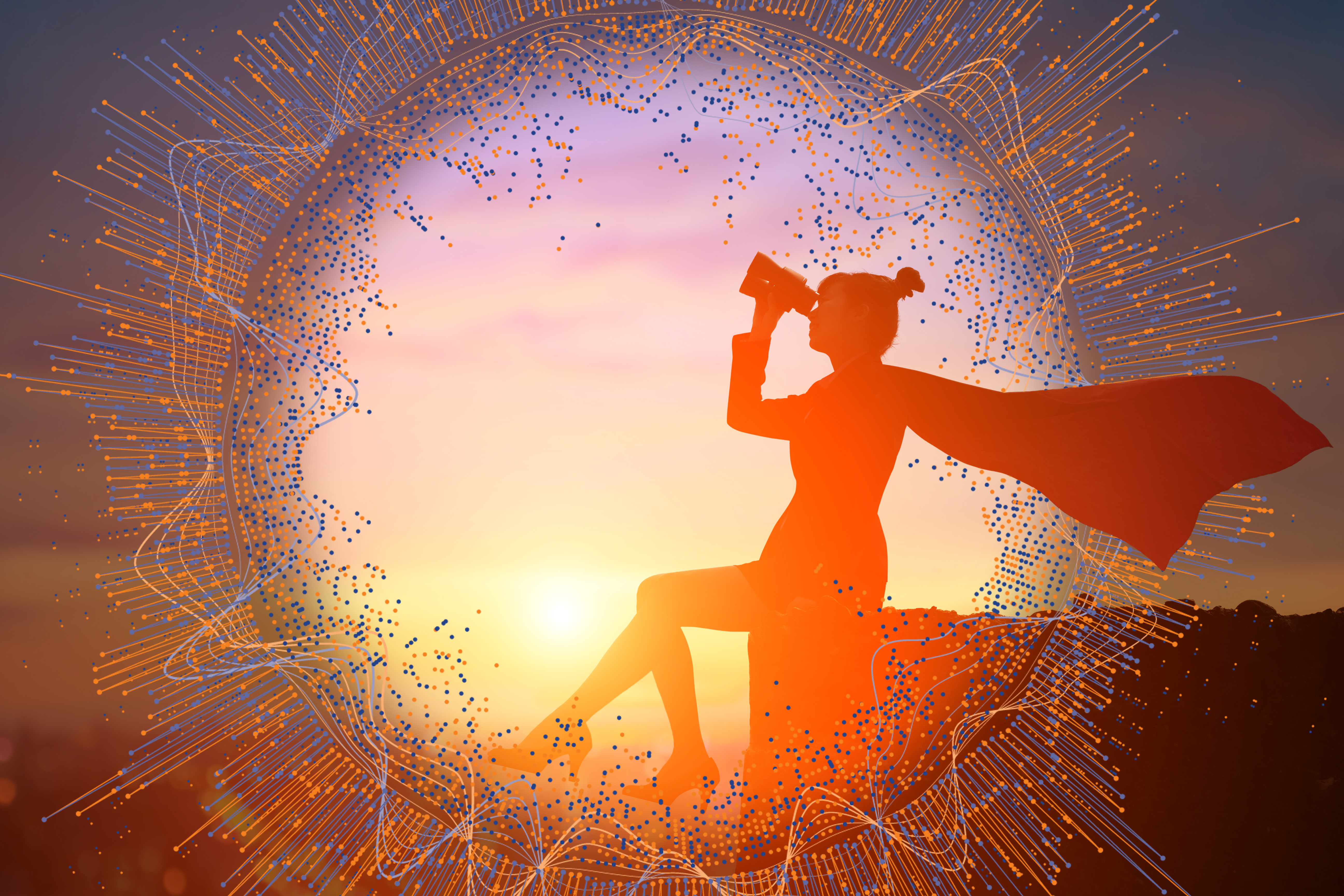 In 2018, there were 18 million reported cancer cases worldwide. This month, our Quiet Heroes behind the scenes at Eurofins Central Laboratory stand with the Leukemia & Lymphoma Society in recognizing September as Blood Cancer Awareness Month. Some of these cancers include:

The largest internal organ in the human body is the liver. The liver aids in digestion, energy storage, removal of toxins from the body, and supports many other functions. Because of the important job requirements set forth for this internal organ, evolution has assured us complete regeneration, so long as 25% of the tissue remaining is healthy. 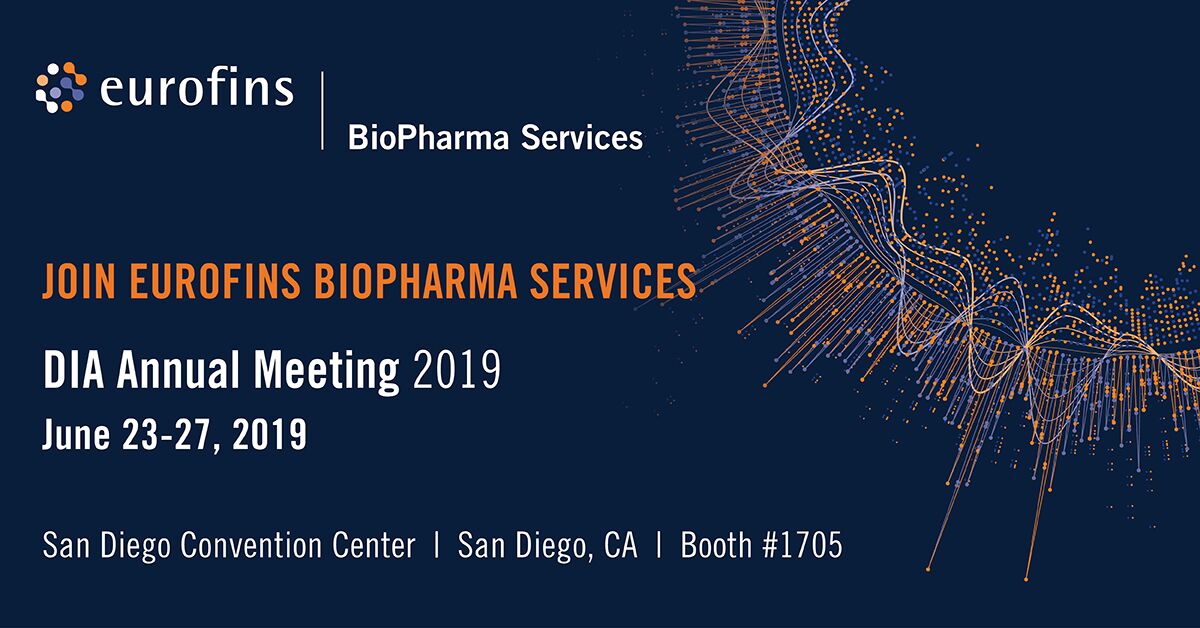 Eurofins BioPharma Services will be attending the DIA Global Annual Meeting in San Diego, CA, June 23-27! Join us at Booth 1705 to discover how our dedicated BioPharma laboratories provide seamless, end-to-end solutions to help customers progress through the drug development cycle through a single, experienced provider!

Eurofins BioPharma Services will be attending the 2019 BIO International Convention in Philadelphia, June 3-6, to celebrate the globally important innovations in biotech that start with one: one meeting, one theory, one trial, one breakthrough. Join Eurofins BioPharma Services at Booth 2949 to consider how the largest wholly-owned network of BioPharma dedicated laboratories in the world can assist in your clinical trial research! 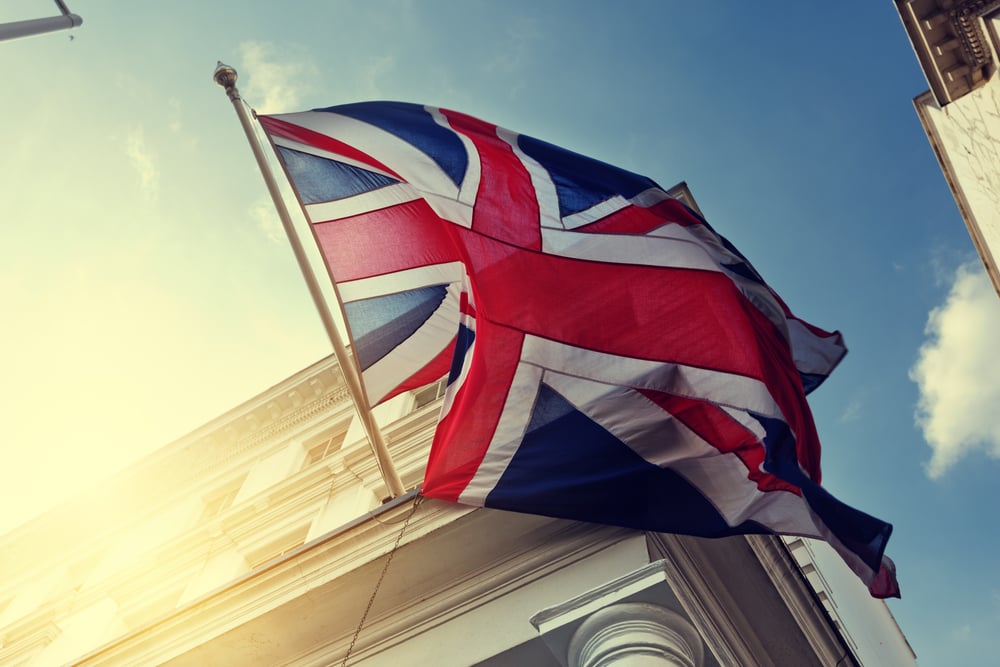 Last week, the United Kingdom (UK) and European Union (EU) reached an agreement on a postponement of the Brexit after ample discussions. As a result, the Brexit will not occur on Friday, March 29, 2019 as originally planned.

Actually today, March 29th, 2019, on the day the UK was due to leave the EU, MPs will have a third vote on the Withdrawal Agreement - the legally binding document that sets out the terms of the UK's departure from the EU. This includes a settlement, details of a transition period for after the UK leaves and protections for citizens' rights. It also includes the controversial backstop, or the insurance policy that aims to prevent a hard border returning to the island of Ireland.

Eurofins BioPharma Services looks forward to meeting you at the ProcureCon PHARMA meeting in Frankfurt, Germany from March 19-20, 2019.

In 2017, China became the world's second-largest national pharmaceutical market, due to its aging population and rising medical needs. In its ongoing commitment to adapt to emerging trends in the pharmaceutical industry, Eurofins Central Laboratory,  a member of Eurofins BioPharma Services, has expanded its facility in Shanghai, China.

How To: Brexit-Proof Your Study

The deadline for the United Kingdom to withdraw from the European Union, known as Brexit, is quickly approaching. The formal date will be March 29, 2019. In June 2016, Britain held a national referendum on their European Union membership, and having to choose between remain and leave, the British voted to leave by 52%. After 18 months of negotiating a divorce plan on trade, security and migration matters with European Union, the deal was rejected by the British Parliament just 10 weeks before Britain is scheduled to leave the EU.