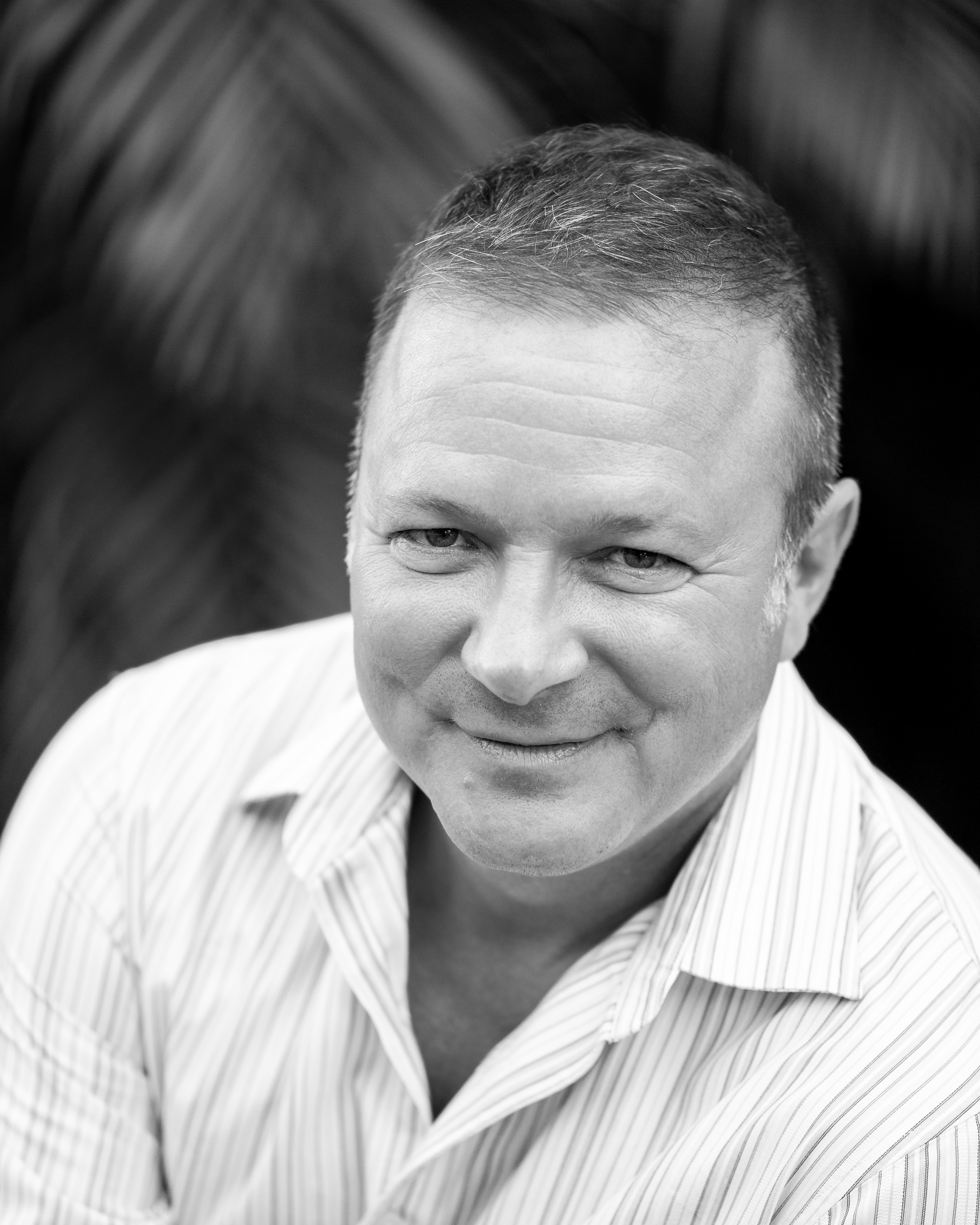 Find me on:
LinkedIn

On November 14th, 2018, we celebrate World Diabetes Day (WDD) in remembrance of Sir Frederick Banting, who co-discovered insulin, along with Charles Best in 1922. According to the International Diabetes Federation (IDF), World Diabetes Day was created in 1991 IDF and the World Health Organization in response to increasing concerns about the escalating health threat posed by diabetes to a growing number of people.

"WDD is the world's largest diabetes awareness campaign reaching a global audience of over 1 billion people in more than 160 countries. The campaign draws attention to issues of paramount importance to the diabetes world and keeps diabetes firmly in the public and political spotlight."

The purpose of WDD is to promote the efforts of IDF throughout the year, as well as to be a global driver of promoting the importance of taking confronting action as a critical global health issue.

Eurofins Central Laboratory is committed to advancing the science of diabetes treatment and cures with our industry colleagues. We have invested in all four of our global laboratory locations (United States, Netherlands, Singapore, and China) to achieve NGSP Level 1 Certification. Additionally, we have developed HbA1c and hs-CRP biomarkers to bioanalytical method validation levels, as well as offer standard glucose, insulin, leptin, adiponectin and glycoalbumin analysis for your diabetes focused clinical trials.

Please reach out to our scientific colleagues here and we can begin the conversation toward achieving the cure!